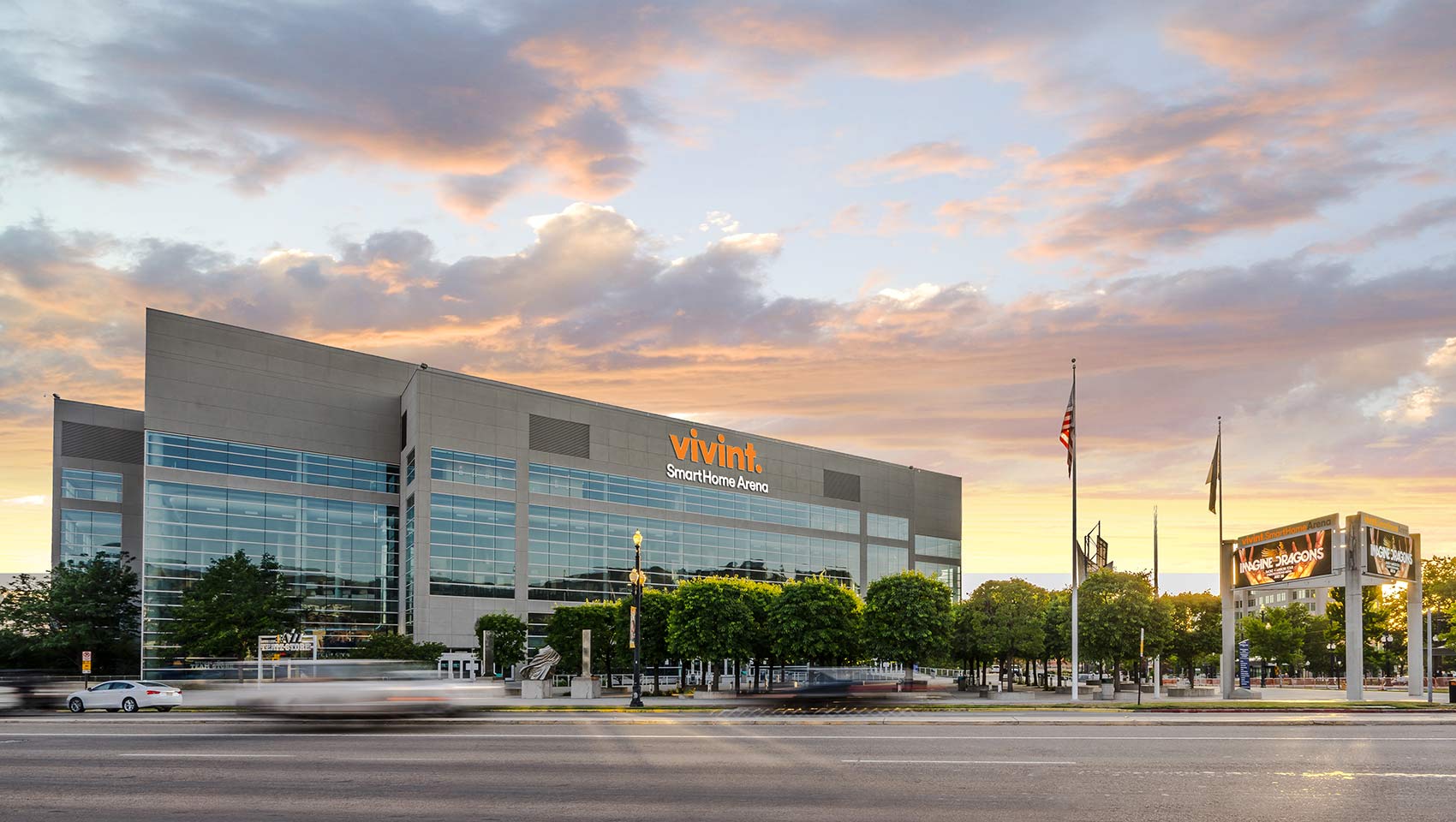 We’re pretty jazzed to be located within such close proximity to the home court of Salt Lake City’s NBA team, a venue that also hosts other sporting events as well as concerts and family-friendly extravaganzas. Completed in October 1991 at a cost of $66 million, Vivint Smart Home Arena is the largest, most high-tech arena within a five-state radius and seats more 22,000 people. (At the time it was built, it was constructed faster than any other arena in the world—15 months and 24 days.) Today, visitors cheer on the Utah Jazz, their favorite pop stars, ice-skating talents and even super heroes at conventions like Marvel Universe LIVE!